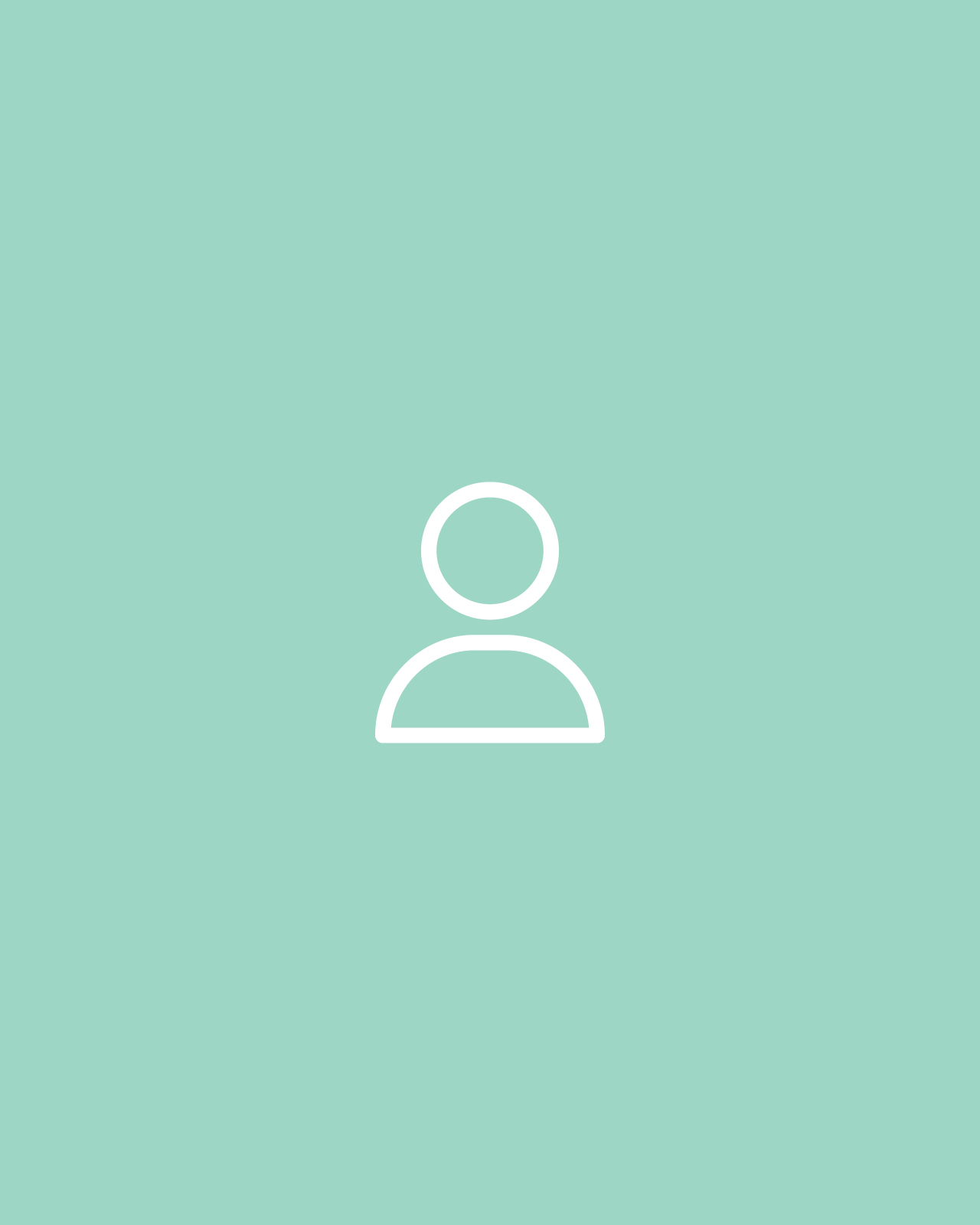 He was part of the core management team of the model land titling and administration projects in Thailand and Indonesia.

In his project roles, he established a strong track record in project management and a reputation for delivering successful outcomes through cooperation with all project partners. Ian understands and appreciates the importance of the role of community engagement, community participation and gender equity in the successful outcomes of land administration projects.

Ian was an LEI founding partner in 2001 and continues to be a Director of LEI. Since 2013 he has operated as an independent consultant.