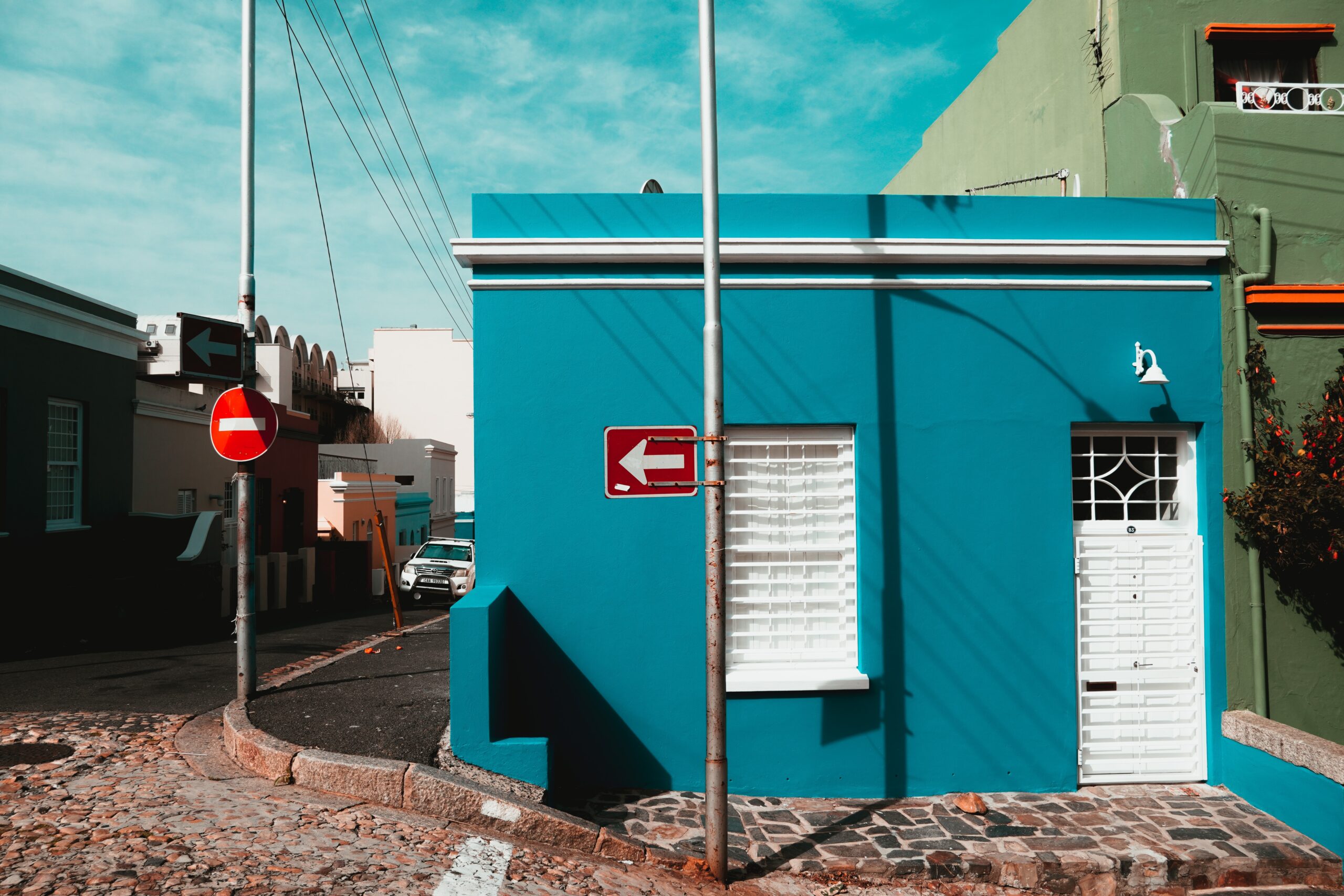 Dramatic population growth rates and rising demand for increasingly limited resources have pushed land governance and administration to the fore across Africa.  The East African Community (EAC) comprises of the Republics of Burundi, Kenya, Rwanda, South Sudan and Uganda and the United Republic of Tanzania. The sustained growth of the region; exponential developments in technology associated with land governance and administration; the entry of new actors; and the broader social, political and economic dynamics of the region present a mix of challenges and opportunity.

Although much of East Africa gained independence 60 years ago, the majority of these countries continue to be heavily influenced if not reliant on the traditional development partners. Only 20 years ago, 70% of Uganda’s development budget was supported by the UK Government and other donors through direct budget support.  Over 80% of the land across East Africa is governed according to customary land practices.  The statutory systems in the region established during the colonial period mostly focus on urban areas. The UK, Netherlands, and Germany along with the European Union and World Bank have supported establishment of relatively modern and equitable land policies and legislation in several countries in the region, while traditional development partners have cut back considerably on overseas development assistance (ODA). The Covid-19 pandemic has seen ODA budgets shrink even further.

Five of the 17 UN Sustainable Development Goals (SDGs) focus on land.  Significant support has been provided to strengthen land policies and legislation across most of East Africa in recent decades.  These policies and laws provide a solid foundation. The key challenge remains implementation and enforcement, requiring a critical level of political will and resources.  While South Sudan has extremely limited statutory governance resources, the other EAC countries have functioning bureaucracies. Several prominent interventions in land registration and administration have recently been implemented in the region.  In Rwanda the 2008 Land Administration Information System (LAIS) was implemented by the Rwanda Land Management and Use Authority (RLMUA) with support from the US headquartered Esri and Dutch based Kadaster International.

The successful pilot (2010 to 2013) and subsequent national roll-out (2015 to 2020) of the National Land Information System (NLIS) implemented by the Government of Uganda with support of the French firm IGN FI and LEI and financed by the World Bank has strengthened business activity under the Competitive Enterprise Development Programme (CEDP). Similarly, the Government of Tanzania piloted the Integrated Land Management Information System (ILMIS) that computerised land registration, administration and cadaster in Dar es Salaam with support from the World Bank. While still assessing the situation in Tanzania, the World Bank is finalising additional support to the development of the NLIS in Uganda.

A key need is data. Much of the land across the region is unregistered.  Rural regions, peri-urban areas and informal settlements are mostly governed according to customary practice. While surprisingly robust, local practice is of course influenced by prevailing circumstance. Not always equitable; increasingly less informed by traditional leaders, and susceptible to nefarious interests.  Customary practice or local arrangement are usually verbal agreements, sometimes back with a collection of sales agreements. Not sound collateral.

New technology is opening up new frontiers by providing more practical and cost-effective solutions.  Geospatial Informatix Corporation (LX) is involved in the implementation of a customary land registration project in Tanzania and a significant number of government representatives and other key stakeholders have undergone training in different aspects of land governance in both China and South Korea.

Inadequate infrastructure and absorptive capacity pose a challenge. Low internet penetration, unreliable power and even lack of road access can hamper the maintenance of many modern land administration systems.  Human resource capacity is also a significant factor too often overlooked. Many government offices across the region are severely understaffed as a result of resource and capacity constraints. Despite the importance of land governance, it is very rarely prioritised at local government levels.  Competition for capable personnel, especially technical skills is fierce. The shortage of personnel with the necessary technical capacity presents a challenge to both open source and propriety systems.  The resources, time and attention necessary for education and training should not be underestimated for sustainability.

A certain level of competition is healthy between services providers; however, development partners would make better use of finite resources with improved coordination among different stakeholders.  The lack of horizontal integration and the silo nature of many governments, UN agencies and development partners constrain coordination, let alone integration of different systems and data sets associated with land governance, planning and use.

People and institutions are naturally adverse to change and land is a highly emotive issue anywhere in the world.  The growth and dynamism of East Africa, the influx of actors, and increasing innovations in technology present a ripe moment to improve land governance and administration–integral to the sustained development of the region.