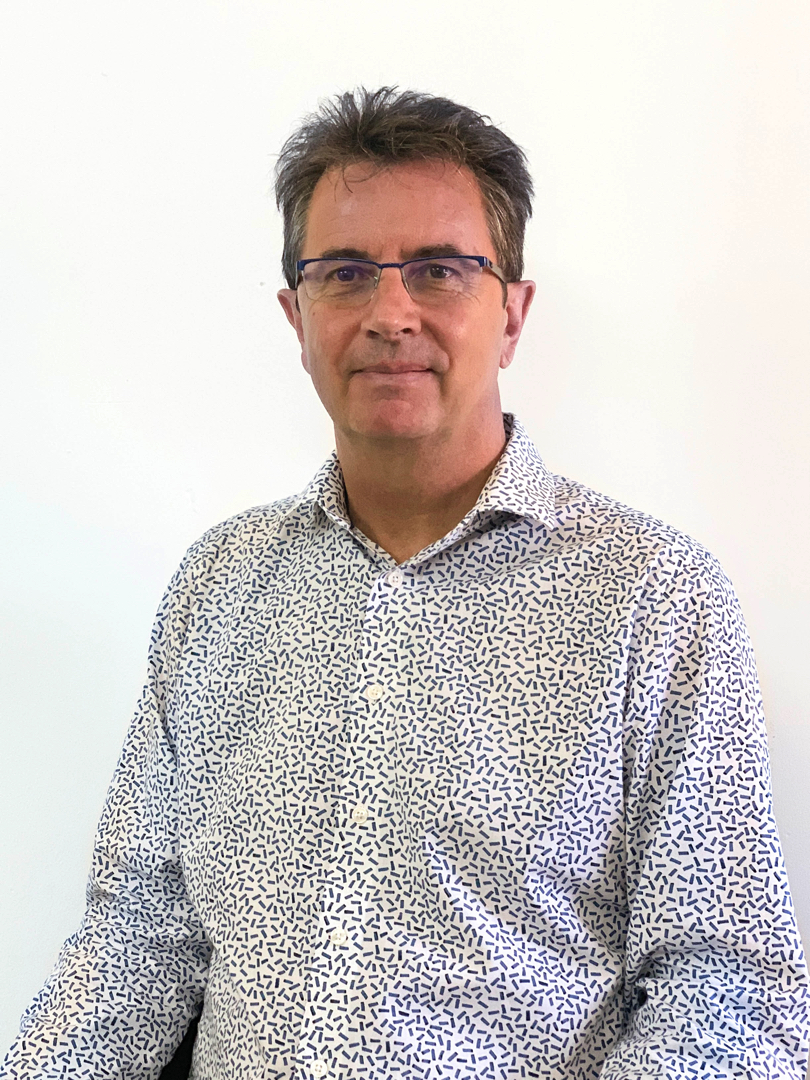 Most recently, John undertook the leadership of the Mekong Region Land Governance Project, where he led a multi-disciplinary team working on a range of land governance policy and practice issues in Cambodia, Laos, Myanmar and Vietnam. In this role, John drew on his extensive Project Director and Team Leader experiences across projects in Malawi, Lesotho, Samoa and Vanuatu, and technical adviser roles in Dubai, Nigeria, Uganda and Tanzania.

John has been a valued land administration consultant at Land Equity International since 2010. Prior to joining LEI, John spent his formative years working in the Legal Department at Her Majesty’s Land Registry (HMLR), London. Here he gained broad organisational  experience, working in numerous departments including, training and education, organisation and methods and information systems development. In 2001 he undertook his first international assignment in Romania and shortly thereafter became the Head of HMLR’s International Unit. Overseeing HMLR’s international engagements John completed assignments in Eastern Europe, the Middle East, Africa and the Caribbean, including the role of Land Registrar for the Government of Bermuda.