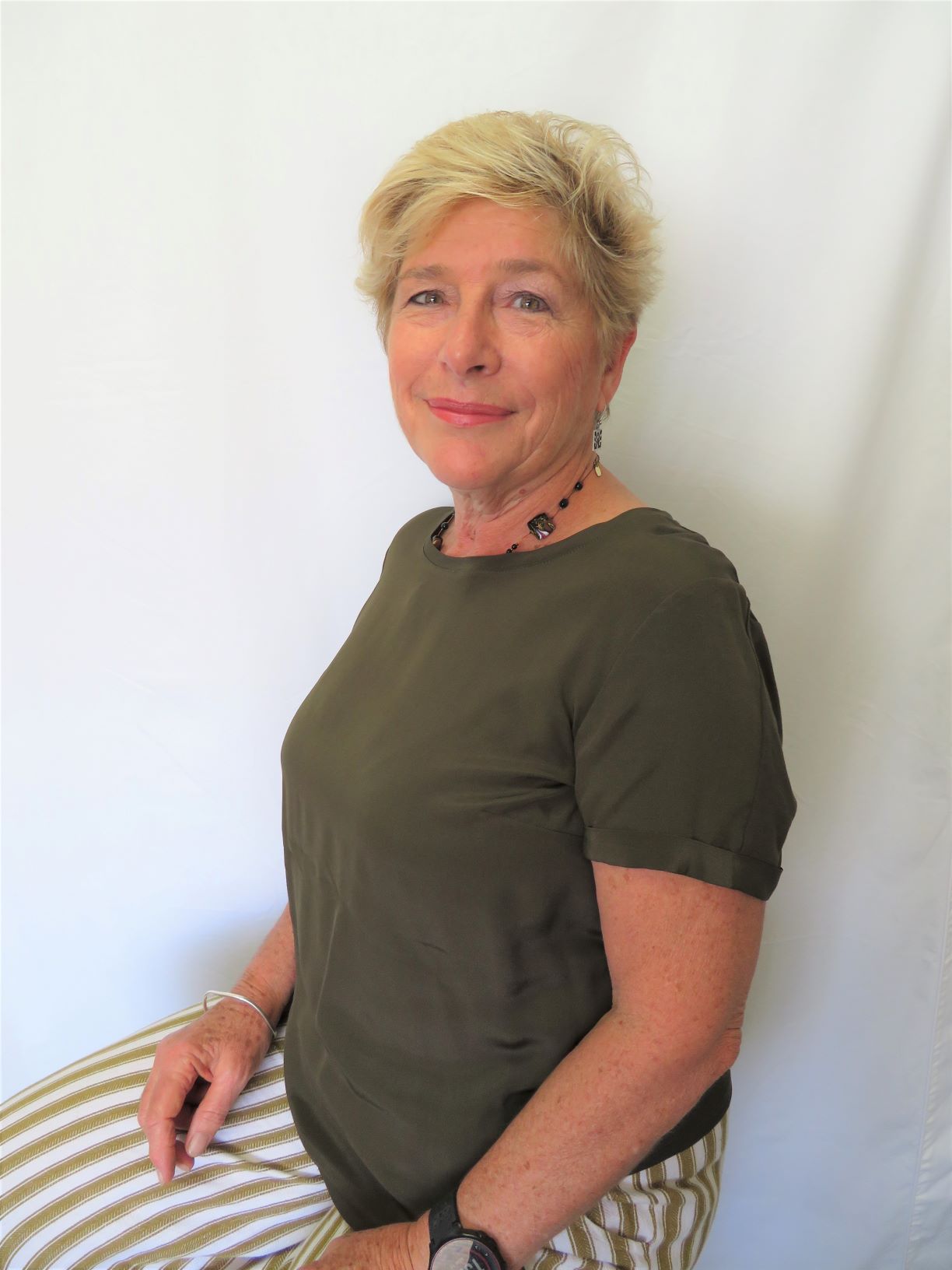 Chair of the LEI Board

Chair of the LEI Board since 2012, Louise Meyrick is an accomplished business development leader and mentor.

Louise has held many corporate leadership roles in her career spanning 40+ years, contributing to the business development of companies in sectors such as transport, mining and manufacturing, land management, health insurance and early child education and care. She has also mentored managers and assisted companies to devise business development strategies to exploit their technical know-how to thrive in competitive markets.

From 1997 to 2008, Louise was the co-owner, board director and senior manager of Meyrick and Associates, one of Australia’s leading transport economics and policy consulting firms. She completed studies for governments, port authorities, transport corporations, and international bodies such as AusAID, the UN, the World Bank, ASEAN, and the Korean Maritime Institute.

In partnership with her husband Steve Meyrick, Louise is a director of Porthcawl Pty Ltd, which, since 2009 has provided transport policy and economics advice to clients in Australia and elsewhere. She is also serving a second four-year term as a non-executive director of the board of Big Fat Smile, an early childcare and learning provider that manages 40 + centres and 700+staff in NSW.

Louise was a member of the Economic Development Advisory Board of Wollongong City Council from 2014 to 2016.

Louise was a director of the board of Port Kembla Port Corporation from 2002 to 2006.

In 2007, Louise was the Zonta Illawarra Businesswoman of the Year.