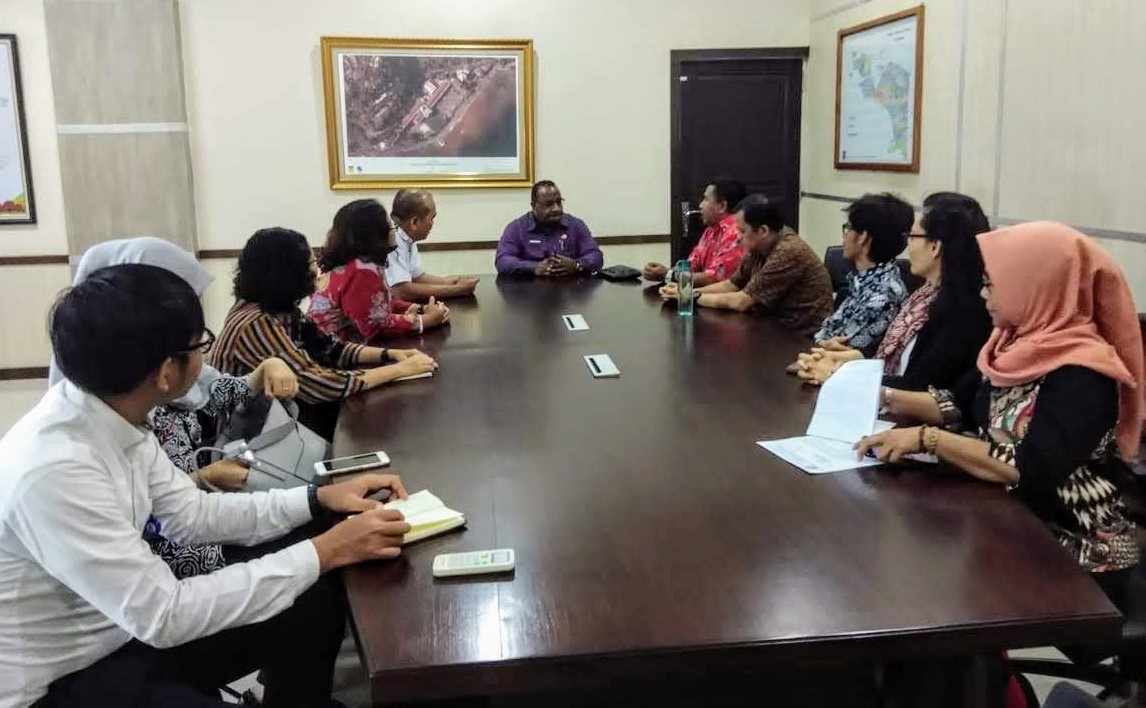 Deforestation and land use change account for as much as 80% of Indonesia’s total emissions. Spatial planning is a fundamental tool to transition cities and regions to lower carbon development pathways.

Land Equity International and Daemeter Consulting are pleased to commence working with the United Kingdom’s Foreign, Commonwealth and Development Office (FCDO) via the UK Climate Change Unit in Indonesia (UKCCU) and the Government of Indonesia to deliver the program Reducing Deforestation through Improved Spatial Planning in Papua Provinces, Indonesia (Papua Spatial Planning – PSP).

The Government of Indonesia has set ambitious targets under the Paris Agreement for reducing emissions, including by curbing deforestation and peatland degradation. Papua and West Papua provinces are critical primary forest sites in Indonesia, and Provincial governors have recognised this, with West Papua implementing a “sustainable development” vision, and Papua Province’s “2100 Vision” seeking to maintain 90% forest cover across the province. Improving spatial planning processes, capacity, and implementation – especially linking with indigenous communities – is essential if these targets are to be met.

Together with Indonesia’s Ministry of Home Affairs, the project team recently held two kick-off meetings in Papua and West Papua provinces, where ideas for collaboration were presented and inputs and feedback sought from the local government representatives. The project is coordinating with relevant ministries at national level to determine how to support accelerated implementation of key policies in Papua and West Papua. In Papua and West Papua, the team is engaging with local government agencies, indigenous groups, NGOs, and other stakeholders, to assess opportunities for program interventions and collaboration. The team has also visited a number of districts to appraise suitability for and interest in program support.

During the inception phase, the team will begin providing support on data management and improvements to online spatial planning information systems, and will focus early activities on increasing local capacity and public participation in spatial planning processes. Spatial planning awareness, development and enforcement is increasingly important in 2020 due to planned regulatory reform of licensing and permitting systems, designed to encourage investment.

“With this collaboration, we hope that the results can impact the province and the districts, so that the formulation of their development workplans can be based on the spatial plans; this is why this program is very important”.

“we warmly welcome this program, because aside from assistance with data, it will also provide training for West Papua government officials”.